Why We Do It 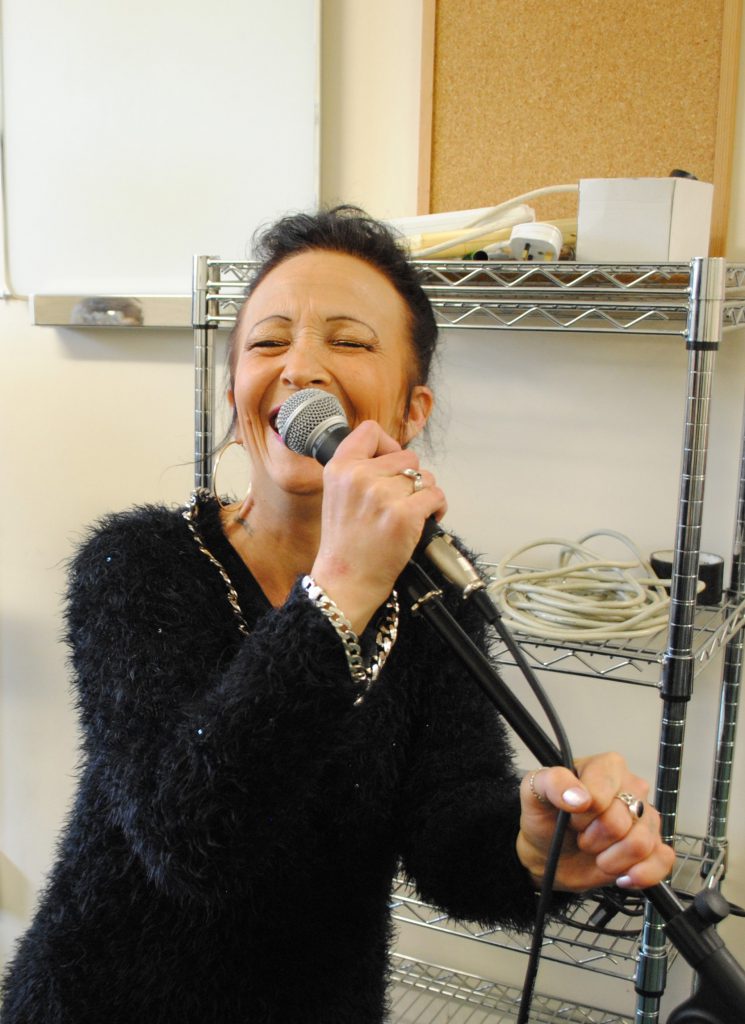 Now I can see a better future.”

When Maria was evicted from her home without warning, she had nowhere to go and no support system to rely on. She ended up living in a tent with her eldest daughter; exposed to the elements, their things were often ruined by poor weather or even  stolen while they slept. It was impossible for them to save up money for a deposit on a home or even many basic necessities.

Everything fell apart one night when their tent was set on fire and they lost their few remaining possessions; Maria was plunged into debt that she couldn’t possibly repay when she had to take out a loan for food and basics for herself and her child. Her mental health suffered terribly, and she worried every night.

Now, Maria has been placed into supported housing; she was helped to find furniture and begin rebuilding her life. Thanks to your donations, we could help clear the debt she thought was insurmountable and focus on building a new life for herself and her children.

Jakob lost his job after he became unwell with a chronic disease; unable to pay his rent, he ended up living on the streets. After being homeless for six months and living between night shelters, he developed an infection in his leg that left him hospitalised and in terrible pain. After he was discharged from hospital, he was forced to walk for many miles on his injured leg, leaving him in further pain and hindering his recovery.

Church Homeless Trust paid for him to have bus passes for the duration of his recovery, allowing him to get between shelters and to hospital appointments without having to struggle to walk.

It enabled me to recover my health and get my leg better – I am now able to walk fully and without pain! – and took away the stress of worrying about how I would cope.”

I feel I have achieved something for the first time”

Veterans can suffer terribly once their service ends, whether that be from PTSD, low self-esteem, or trouble adjusting to civilian life.

We fund a memorial garden where veterans can plant and maintain an allotment; they can grow their own fruit and vegetables which are then used in cooking sessions and preparing tasty treats. It helps keep the veterans busy, motivated and gives them a massive sense of achievement when the garden blooms.

The memorial garden is especially vital during the COVID-19 pandemic, where many other services and activities are closed. It’s allowed veterans to get out of their flats and into the fresh air, to work as a team and have a laugh and a joke with one another.

It was particularly important when they put together an amazing project for VE day.

Ella was was diagnosed with depression and anxiety at a young age. She tried a number of different medications and therapies, but her mental health problems continually disrupted her social development, education, and employment.

At the age of 16, she agreed leave the family home due to her difficult relationship with her younger brother. She has lived in supported housing ever since, moving between youth hostels, and returning to her family home for a short time only once.

Now 24, she has been offered a council property, which gives her the opportunity to live independently for the first time. Having lived in supported housing for the last eight years, she doesn’t have many possessions, and worried about how to make her flat into a home on a minimal budget.

Council flats are unfurnished, so she would have had to buy all of her furniture out of her own pocket.  In particular, she was keen to get a decent cooker, to make meals for herself and friends in her spare time. To help her get essential items, we were able to provide a resettlement grant.

We were so pleased to help Ella move forward into a new phase of her life. She has lived at Cambridge Youth Foyer for the past three years, a scheme that has given her the support she needs to focus on her education, training, and mental health.

Receiving funding from us has relieved her anxiety about moving into a bare flat; now she can concentrate on her degree and ensure she meets all of her assignment deadlines in the run up to her moving day.

She is once again in contact with her mother, and looks forward to inviting her over for a meal someday soon.