Homelessness and the climate crisis 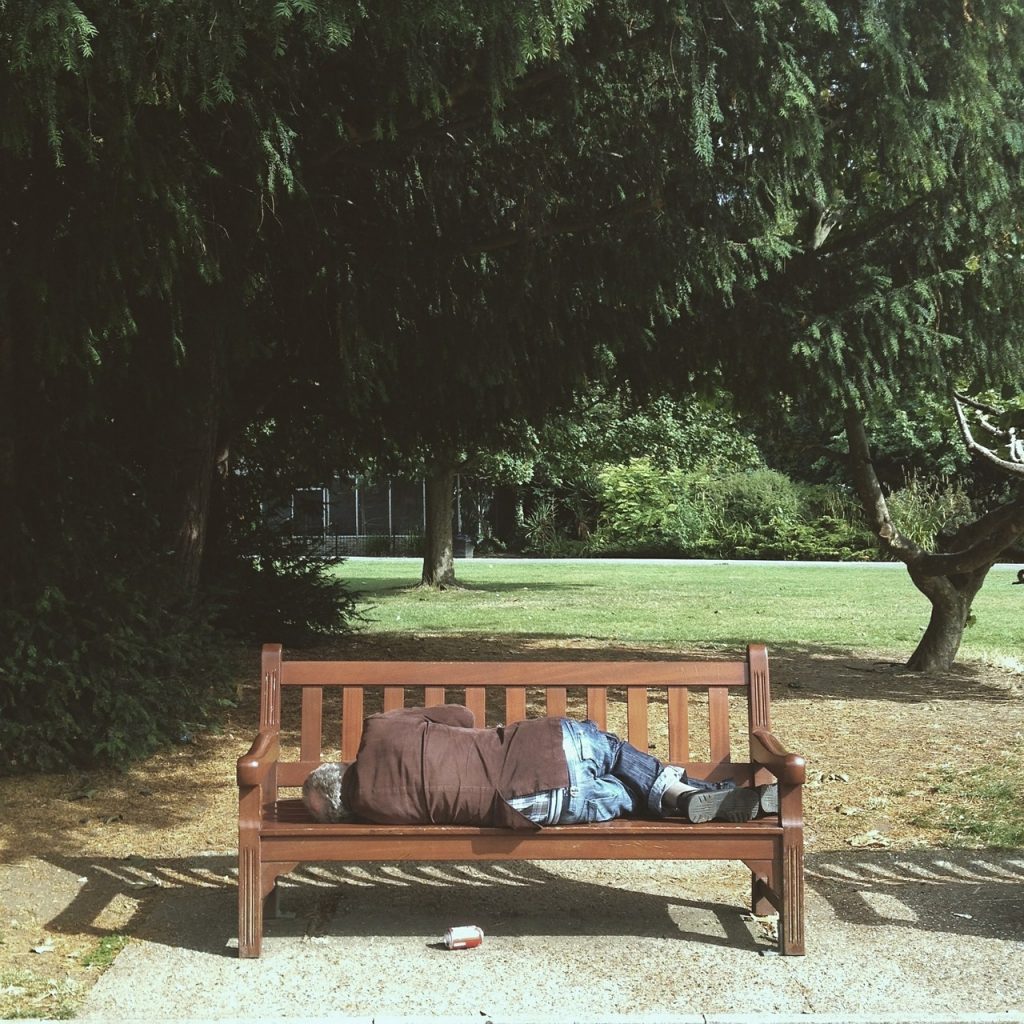 Bleak predictions about the climate have filled the news this week, coming just weeks after London and many parts of the UK were hit with unprecedented levels of flooding. Could this simply be the beginning of a terrifying ‘new normal’? Climate scientists seem to think so, predicting that the rise in average temperatures will result in heatwaves, droughts, wildfires and countless other extreme weather events that had previously been once in a generation events.

So what does this mean for homelessness? In the grand scheme of things, everything.

In the short term, it means more rough sleepers exposed to dangerous weather conditions in the UK. Scorching heatwaves are incredibly dangerous for those unable to find suitable shelter; dehydration, heat exhaustion and sunstroke being just a few of the health concerns that can develop from exposure to extreme heat. Flooding and other extreme weather events bring their own dangers, proving potentially life threatening to homeless people on the street.

In the broader sense, the long-term impact of millions of homes being wiped out by climate change across the world each year is causing a global homelessness crisis. Entire swathes of the planet are quickly being rendered uninhabitable, as sea levels rise and temperatures soar, which is driving a humanitarian crisis of epic proportions. The people affected by this change must have somewhere to go.

This may seem a distant concern when it comes to the homeless population of England, but if the flooding of recent weeks is anything to go by, it soon won’t be. Homelessness is a growing problem in the UK, as is the effect of climate change.

Church Homeless Trust joins many other charities in calling on the government for urgent action on climate change.