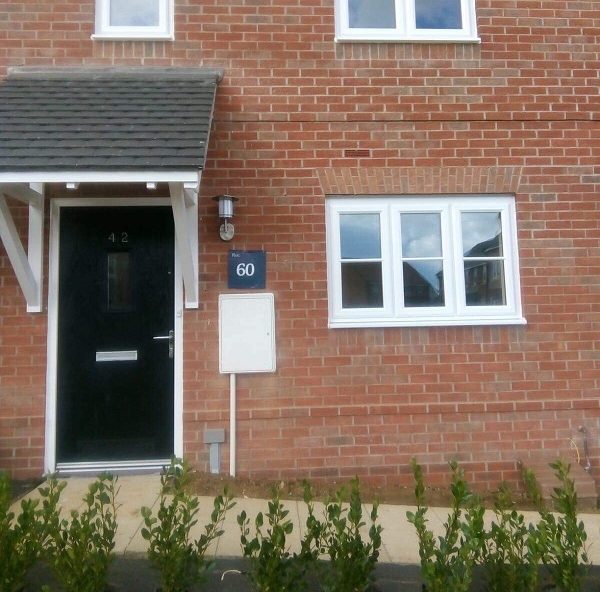 In granting automatic planning permission for new homes and hospitals, the government are seeking to speed up building.  It won’t work, and it is a terrible idea.

Firstly, it will fail because it is not the planning system that holds up building.  Over the last decade, planning permission has been given for a million homes which have yet to be built. It is important to stress that developers are not public services, they are businesses and their model is to drip-feed the market at the rate at which they can make a profit. If the market becomes saturated, or prices are falling, they will stop building and hold on to the land for a later date –this is known as land banking. Given that land is a very expensive commodity in England – no developer will use it if they anticipate a loss on it.

The only time a developer will build at speed is when they build high-rise, and they manage this risk by selling the homes before they are even built.  Consequently, no-one who needs a mortgage can buy these homes, so many of them are sold to foreign investors who have no intention of ever living in them.

Secondly, there are potentially terrible consequences of this process for local communities. Planning is not simply a matter of yes or no,  it controls the quality of new homes, including safety, liveability and design.  It provides funding for the provision of local infrastructure, such as schools, roads, and GPs.  It ensures that the housing built meets the needs of the local community, in particular for affordable housing and older people.  And it ensures the long-term sustainability of housing in reducing carbon emissions and the risk of flooding.

With this announcement the government are seeking to supercharge a house building market which is already broken, and allow it to develop at will, when and where it is profitable. This market alone will not supply  the needs of communities and future generations, because it can’t.

Perhaps the most disappointing thing about this policy is the failure of government to come up with anything to ensure good, secure, affordable homes for people now. The government acted quickly at the beginning of the pandemic with an initiative to put 6.000 rough sleepers in to hotels.  This has had a profoundly positive effect on many long-term rough sleeper, and they have earmarked 450 million for rehousing these people.  This won’t be enough, but it shows some willingness to address the problem.

In the coming Autumn, it is likely that there will be a tsunami of people losing their jobs, and then their homes.  Adding to this problem, social distancing and shielding will mean that community initiatives such as church shelters, will be unable to provide services this year.  The government needs to be taking action now to prevent this happening. Simple things like speeding up the Universal Credit process, increasing the limit on the local housing cap, extending the ban on evictions while providing support to some small landlords who are struggling, extending the furlough scheme, and providing the funding for local authorities so that they can provide an effective homelessness prevention service. All of these would be more tangibly useful than ‘removing red tape’ on building.