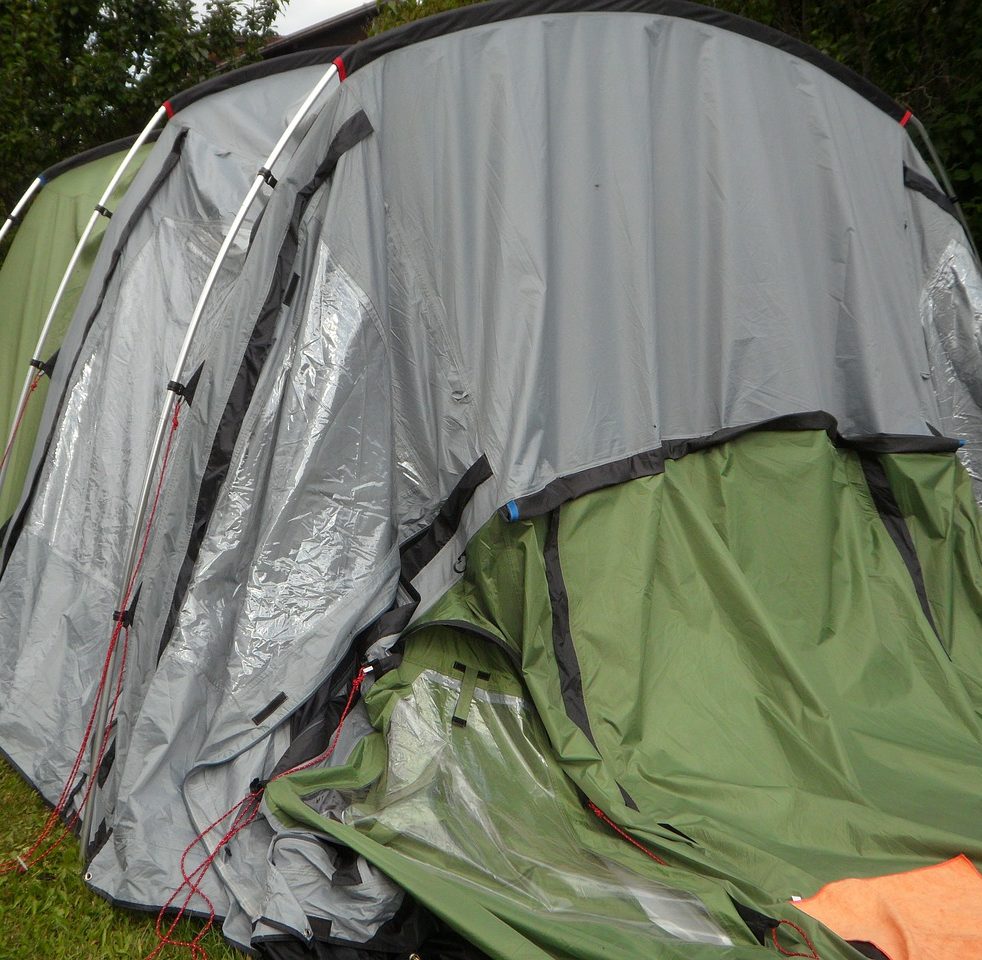 Terry found himself homeless after a relationship breakdown over financial problems.

He has also been battling alcohol dependency since leaving the army many years before.

He left the family home and his ex-partner got custody of their two children. As he struggled to find places to sleep, wash, and to get to work on time, Terry was made redundant.

He found himself living in a tent by the river of the town he used to have a home in. He felt a constant state of turmoil about the future, his children, and if he would ever live a ‘normal life’ again. He had no idea how to get help, and felt powerless. He turned to alcohol more than ever.

After a month of sleeping in the tent, Terry heard about a homeless day centre that offers showers, food, games, and external support such as doctors and mental health workers. He went daily, once again able to shower and take care of his appearance, and found comfort and support.

Terry then moved into a hostel supported by Church Homeless Trust, where he became very popular and well-respected.

When he arrived, all of Terry’s clothes were donations. Nothing fitted, and most had holes in and weren’t going to last much longer.

A grant from Church Homeless Trust helped Terry to buy a new set of clothes so that he can take pride in his appearance again. New clothing has helped to increase his confidence and self-esteem.

He is planning to receive counselling and has begun dealing with his alcohol dependency. He also volunteers at the day centre that supported him and so many others. He is so pleased to be able to look smart when he is volunteering. He is up and out of the door every morning with a smile, and has renewed hope for the future.