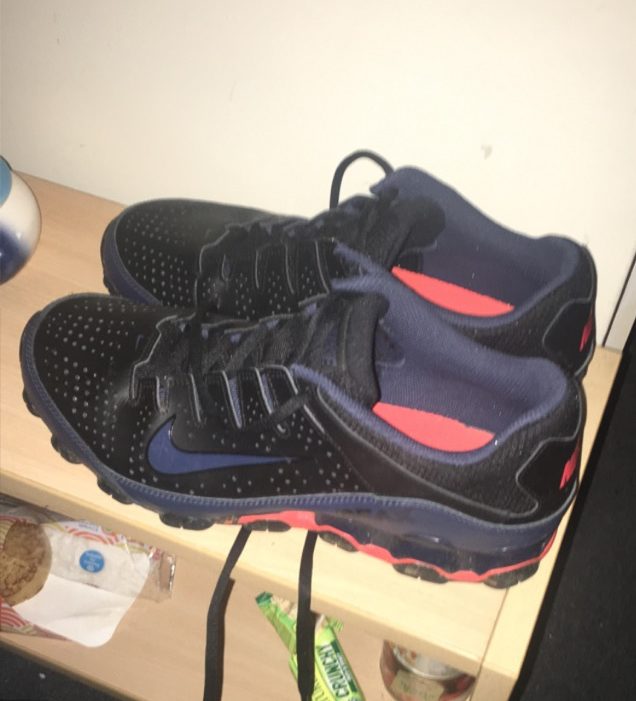 More than 24,000 people in Britain spent the festive period sleeping rough or in cars, trains, buses, or tents, according to research by the charity Crisis.

The new research suggests that 12,300 people are sleeping rough on the streets, while a further 12,000 spend the night in cars, sheds, or bins.

This is much higher than official rough sleeping numbers, which do not account for people hidden from view in woodland or tents, or sleeping in car parks and on night buses. They would not, for instance, have counted Tom.

Tom found himself living with his grandmother from a young age after his parents left him in her care.

When he was 18, she passed away and the local council housed him in his own flat. This had a detrimental effect on Tom. He was struggling to cope with the grief of losing his grandmother and found himself overwhelmed.

Tom was moved into other temporary accommodation with no support. He eventually began sleeping rough. He camped in local woods, intimidated by the drug use and anti-social behaviour of some rough sleepers in the town centre.

Tom relied on a few friends to keep him company once or twice a week and would walk miles to the nearest day centre for food and a warm shower. Most of his possessions were lost or damaged.

When he moved into a scheme we work with, he didn’t have many belongings, only enough to fill a small suitcase. His clothes and shoes were in very poor condition or far too small.

Tom is embracing every opportunity he has been presented, including support with his mental health. He wanted to start training, but felt self-conscious about his appearance.

Church Homeless Trust funded a grant for clothing, which helped Tom massively. It has empowered him, and helped him to grow in confidence. He is coming out of his shell more each day and has worked very hard.

Tom’s support worker says that he is always a happy person and the clothes grant has enabled him to become more self-assured.

He has now signed up for a fork-lift truck course, among others, that will help him to get relevant qualifications and a Construction Skills Certificate. Tom is extremely excited about this course and is very grateful for the support Church Homeless Trust was able to provide.

Following the announcement of funding for people sleeping rough during COVID-19, we've been exploring different housing needs by sharing stories from our services in Wakefield.

"If people are close together for long periods of time, the risk of spreading or catching the disease increases drastically. Overcrowded living conditions are therefore the perfect environment for the virus to spread."