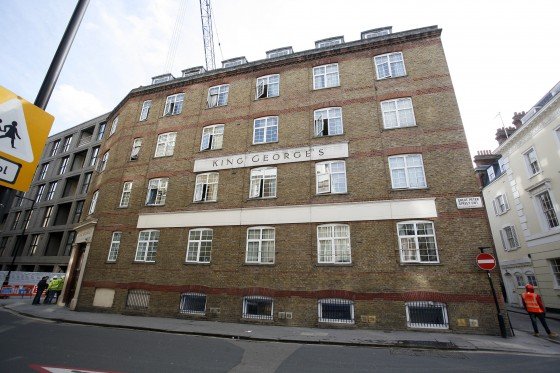 This week, the whole Church Housing Trust team attended the re-opening of a newly refurbished scheme for homeless men in Westminster. First built in 1924, King George’s is a supported… Read more »

A lot of the small grants that we provide allow people who have been homeless to get a new set of clothes. Sometimes rough sleepers can arrive at a scheme… Read more »

The Teenage Parent Project in Wakefield recently held an open day, funded by Church Housing Trust. The day was a vital opportunity for young parents to meet the agencies and… Read more »

A recent report from a homelessness service made headlines after staff revealed that, with no more bedspaces available, they were giving out bus passes so young adults could sleep in relative… Read more »

Customers at a supported living service in Huddersfield have celebrated the launch of their new on-site skill development kitchen by whipping up some baking. The kitchen has been specially designed… Read more » 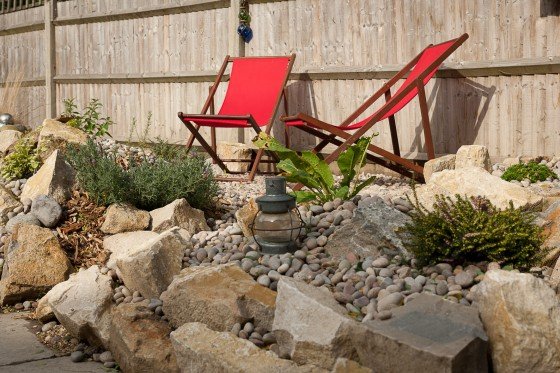 Church Housing Trust was pleased to be at the opening of a refurbished gym for homeless individuals, which it has helped to fund at The Quays scheme in Sittingbourne. The… Read more »

Staff and residents from The Beacon, a supported housing scheme for ex-Services personnel, were honoured to be invited to a garden party in Buckingham Palace. Two members of staff and… Read more » 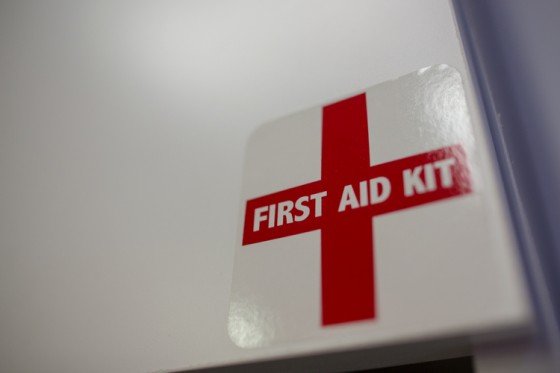 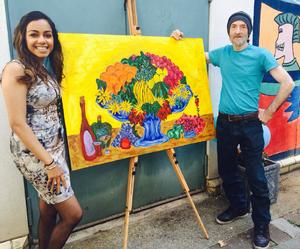