Even when a person is ready to move on with their life, the stigma of homelessness can make it difficult. Adrian, a prison officer, faced a traumatic attack at work…. Read more »

When he came out of prison, Ray was determined to start his life again, but he needed support. “After being in prison I came out to nothing. My family had… Read more »

Peter lost everything through drinking, including his licence as a taxi driver. He had to stay at a night shelter, where he didn’t feel safe. After five months, he was… Read more »

Image with thanks to Peterborough Winter Night Shelter.

All over the country, there are churches preparing rooms for homeless people. Rough sleepers have been able to access a hot meal, safe, warm bed, and other facilities, instead of risking… Read more » 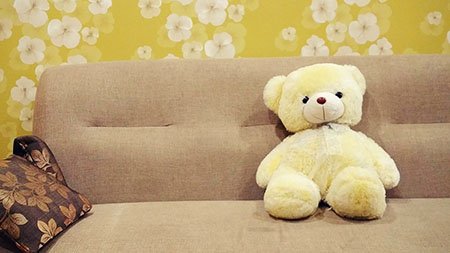 Charlie became homeless after losing her job and splitting up with her partner. With no income to find a new home, she sofa surfed at friends’ houses with her young… Read more »

Young people who are forced to leave home because of overcrowding need support. Rather than force them to return to the family home, where they may be unwelcome, it can… Read more »

Terry found himself homeless after a relationship breakdown over financial problems. He has also been battling alcohol dependency since leaving the army many years before. He left the family home… Read more »

More than 24,000 people in Britain spent the festive period sleeping rough or in cars, trains, buses, or tents, according to research by the charity Crisis. The new research suggests that… Read more »