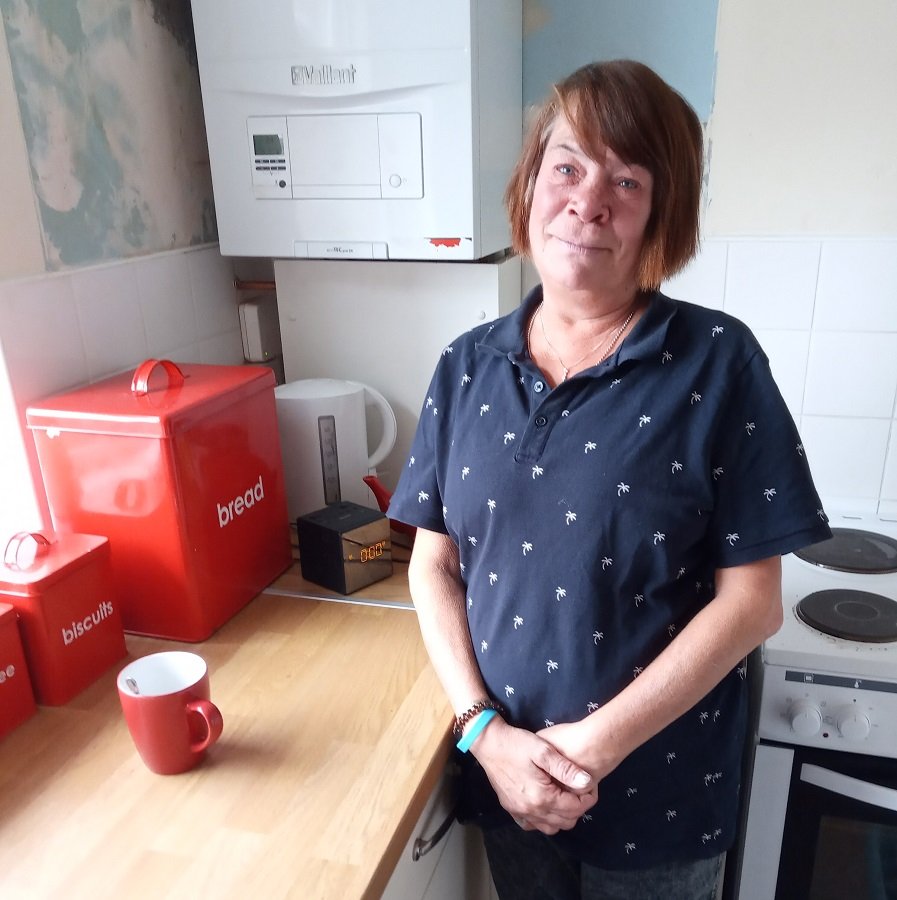 We were extremely saddened to hear of the death of someone we recently helped.

Rosie had recently moved into her own flat after a lifetime of instability. Before that, she was homeless for 11 years, and survived with the help of friends, local churches, and soup kitchens.

Her tent was once set on fire while she was sleeping rough, and she was badly burned. She was eventually placed in a B&B by the council, until she was offered her own flat.

Church Homeless Trust paid for basic appliances for her flat so that she could settle in comfortably. She was a keen cook, and enjoyed finally having her own kitchen and being able to make food for her friends.

She baked cakes for her local soup kitchen in order to give back to her community, and also taught her support worker how to make quiche from scratch.

Rosie died of pneumonia, complicated by COPD, at home. Many people who sleep rough develop severe health problems like this and struggle to recover.

Despite this tragic and sudden ending, she had some very happy times before she died. We want to thank the support staff who helped her, as well as our donors, without whom we would not be able to provide help to people like Rosie.

We've spent over £14,000. Our donors are amazing, but we need your help to keep up with the many people that need our help.

Damian was living on the streets, sleeping in local parks. After five months, he got his own flat, but had no possessions left to call his own.

We funded many necessities he would not otherwise have had, including a bed. Everyone should have a bed to sleep in tonight.

We are currently experiencing technical issues on our website. If you are trying to donate or access information on homelessness, please bear with us! We hope to have it up and running again in the next few hours.