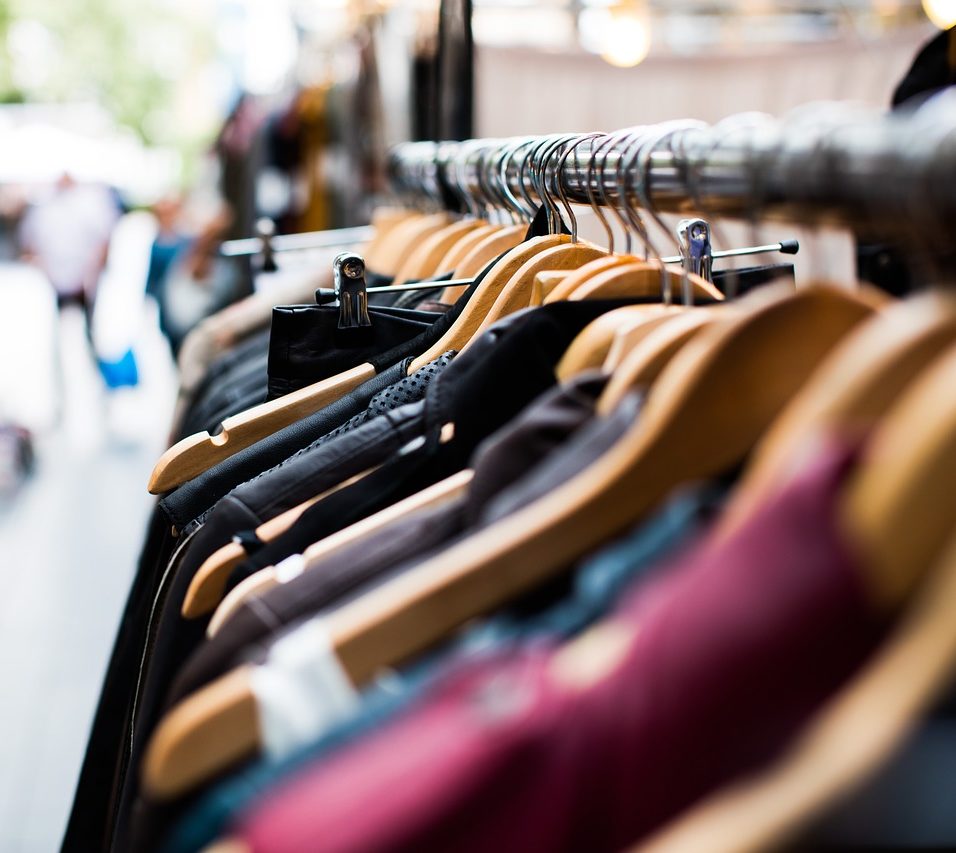 Even when a person is ready to move on with their life, the stigma of homelessness can make it difficult.

Adrian, a prison officer, faced a traumatic attack at work. He was sectioned as it left him suicidal. On his release, he had nowhere to go and was given no further support.

After being homeless on and off for two years, he was picked up wandering the streets by police. He was helped to move into a room at a service we support.

He has made huge progress in the year since moving in and has begun a new job. But his contract is zero hours and he has very little income.

Adrian has a half hour walk to work, and had no coat or warm footwear. He was also embarrassed to keep turning up to work in the same clothes each day, as his colleagues made comments.

Church Homeless Trust gave Adrian a grant so he could choose new items of clothing, plus some food and toiletries while his income is so low. It gave him a sense of confidence to pick out new items that he liked from a shop, rather than grabbing the occasional second-hand top.

He has an incredibly positive attitude, despite facing further stigma at work because he lives in a hostel. Something as simple as buying clothing in a high street shop made him feel that he was part of society.