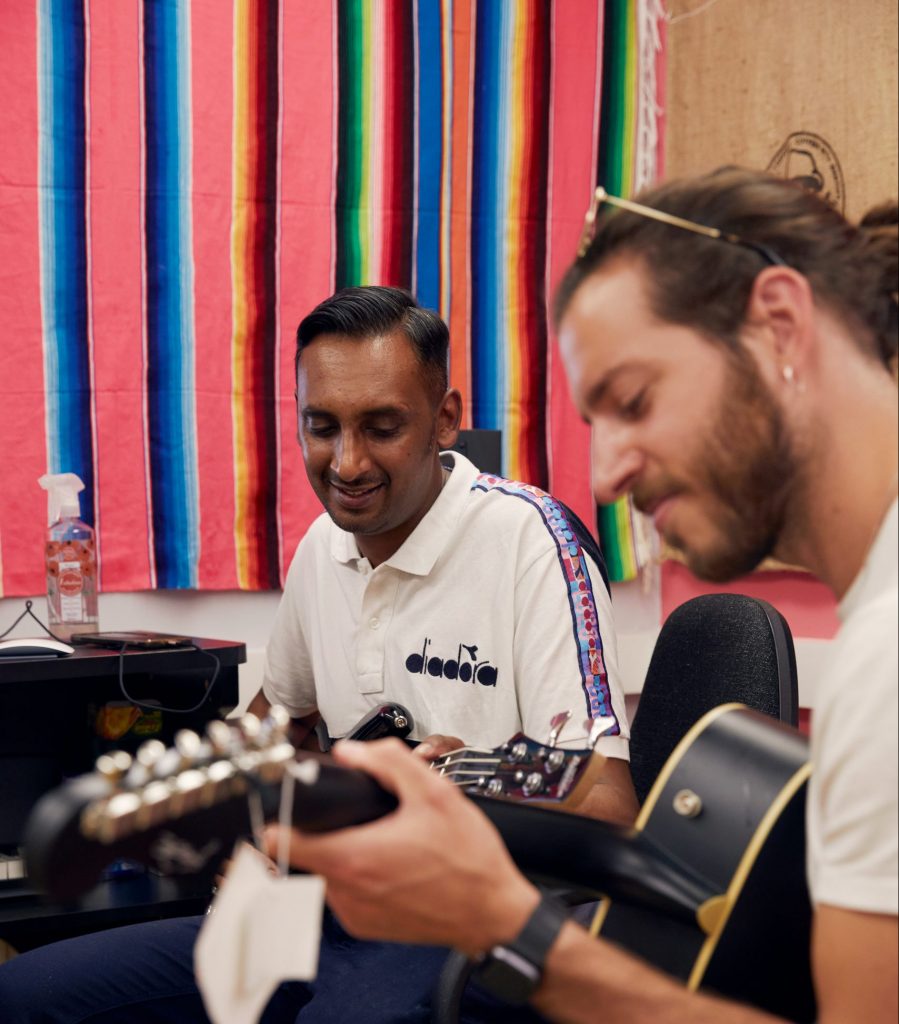 Here’s some examples of the grants we’ve made recently